Her Royal Risk, the second book in my Princes Of Kharova series, has been released by The Wild Rose Press. You can find it here.

Soldier hero Athan goes underground on the mission of his life. Will Krisia expose his secret? She's such a perfect PA, he can't risk seducing her into silence. Or can he? You can find out more by clicking here. This is a taste of what you can expect... 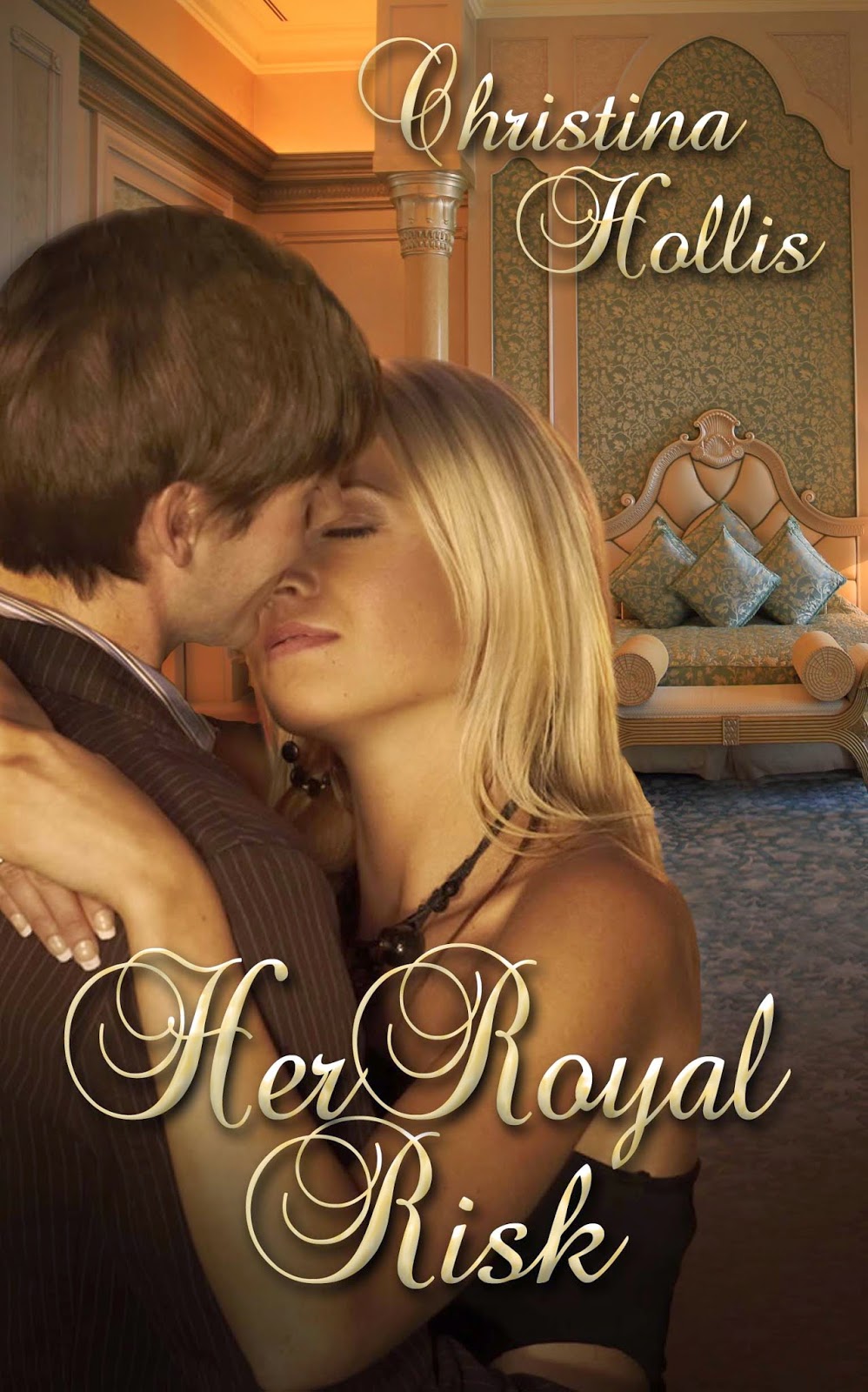 To hear concern from her was a shock. What she did next gave him a bigger one. She took a step toward him. He hardened his features until her laughter threw him further off balance.
“Don’t flatter yourself, Action Man! I’m not coming on to you. My job is to anticipate trouble before it affects my boss.”
Athan drew himself up to his full height. It put more distance between them, and cast his impressive shadow over her. “I’m not worried,” he said. He was, but not about King Leo. Athan was concerned—no, it was way worse than that. He was disturbed. People never looked at him in the way Krisia stared at him now. They shouldn’t. She looked...
He frowned, forcing himself not to uses the obvious word. It made him uneasy. Why would any woman look at him like that? They were supposed to fancy him, and fawn over him. He coped with it all the time. He could ignore them. But this one...she was different.
“I’m not worried,” he repeated, expanding his shoulders, “but you should be, Kris. I’m upgrading this exercise to a Code Red. It means we’re on a war footing, until further notice. If you’re determined to shadow me, then you’d better get ready for some action.”
He leveled a look at her. Flames erupted in her cheeks, and she took a step back. Her involuntary movements betrayed her thoughts, and made him smile.


Serve her right for looking at me with sympathy.

With the power of love at its heart, Her Royal Risk was a lovely book to write. I hope you enjoy reading it.

What's the greatest thing love has done for you? Post your comment below. There's the prize of a signed copy of Her Royal Risk for a comment picked at random, on 17th April.